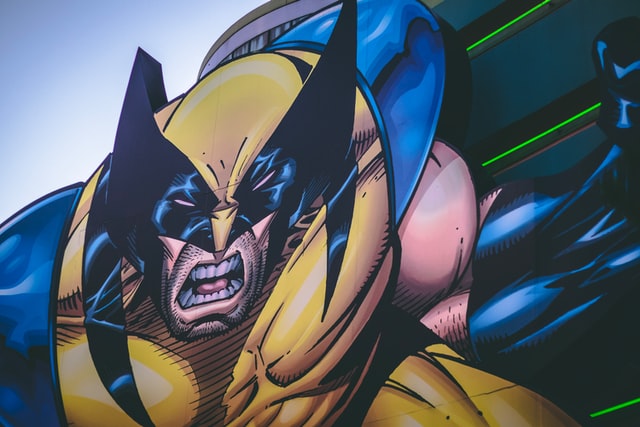 X-man or Wolverine is one of the biggest franchises of marvel with almost more than 5 movies, and every movie of x-man was top-grossing movies in marvel. This movie series is marvel comics based. It is James Mangold which was written by Mark Bomback and Scott Frank. It is actually based on a comic that is from 1982. Hugh Jackman played the role of wolverine which is the name given to him because of his superpower. His real name is Logan. This movie is actually a science fiction movie in which there is a conflict between people with special powers and humans. And Logan was born with special powers in which he have claws and he also had the power to heal himself. This whole movie is a science fiction based and this movie is full of adventures, art of suspense, thriller. This franchise includes movies that are superman, thor, venom, spiderman, etc.