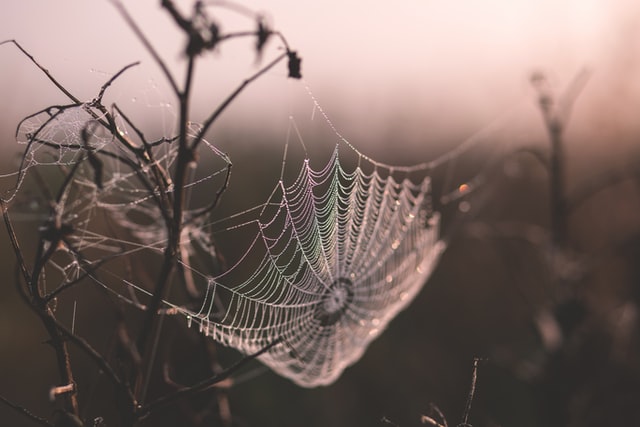 We all know Marvel Cinematic Universe is one of the leading franchise of America, and leading the box offices as well. Venom is actually a 2018 movie that is produced by Columbia Pictures with the association of Marvel and Tencent Pictures. Venom is directed by Ruben Fleischer who is a film director music video director and film producer as well. In this Tom Hardy played the role of Eddie Brock who was an investigative journalist but in this movie he gets the superpower after venom takes over his body. Venom is actually an alien symbiote who invaded the planet earth.

These alien symbiote finds a host body and tries to match their hosts body with them, and if the host's body isnt capable of taking the symbiote's power it would ultimately kill them. In this whole movie, you would see Tom Hardy as Venom/Eddie who is continuously trying to escape from bad people and trying to save the planet earth by killing other aliens who also invaded the earth like him.