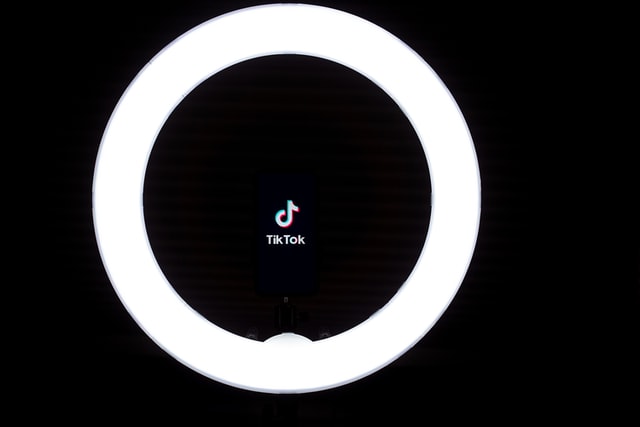 Adam Perkins, a much loved Tik Tok Star and a former Vine star, has been pronounced dead. At the age of 24, his twin brother Patrick Perkins has confined his death on Instagram, earlier this week on Tuesday the 15th of April. The cause of the death of this much loved star has yet to be revealed.

Adam was much loved and went viral after a 2015 post wherein he created and posted the infamous Welcome to Chilis vine. Even after the end of Vine he continued to make content on Tik Tok for his fans. He also went on to go to New York University and took a music and composition degree.

In his brother Patrick Perkins instagram post he says that he is deeply saddened and that he cannot even put into words what the loss of his brother means to him, Whilst his best friend states that they were there for eachother in the hardest of times. This much loved star will be missed