The End Of Daft Punk! 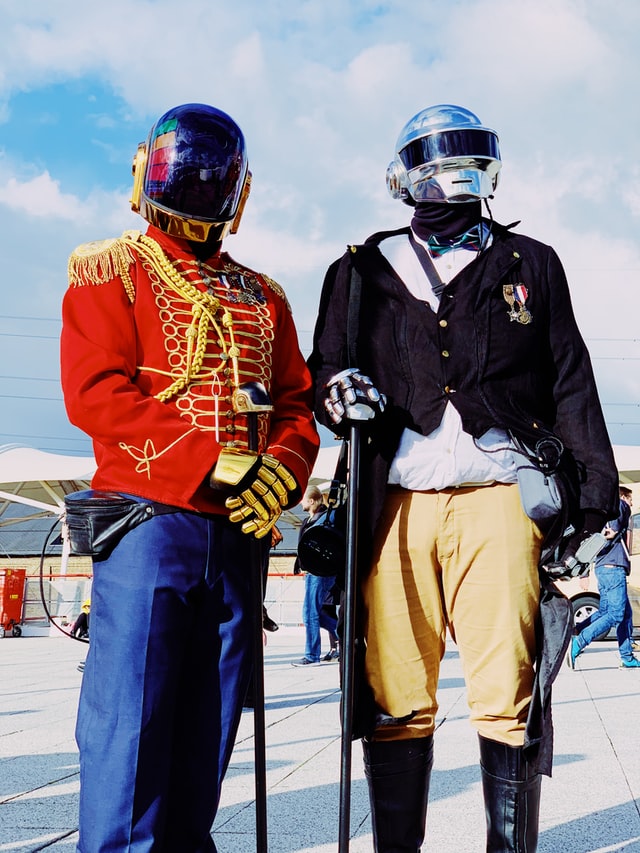 After 28 years of performing together, the iconic French Duo have finally called it quits. They announced this news through a video called Epilogue, it is unclear why they are ending, whether it is due to an argument or just that they are ready to move on in life we are unsure.

Thomas Bangalter and Guy-Manuel de Homem-Christo are the two men behind the mask, they formed the group Daft Punk in 1993, and through their music, they helped to define the French side and style of House Music.

They debuted their first album Homework in 1997, and with that the had set the bar high when it came to dance music And since then they had worked with many big artists and produced some truly memorable tracks. Some of their biggest tracks are Around the World, Da Funk., One More Time, Harder, Better, Faster, Stronger and then after 20 years of their career they once again took the world by storm with Get Lucky

This iconic group will be missed, but we are all sure that their music will never die.