Music group sues NBC, US figure skating pair over allege use of song during Winter Olympics 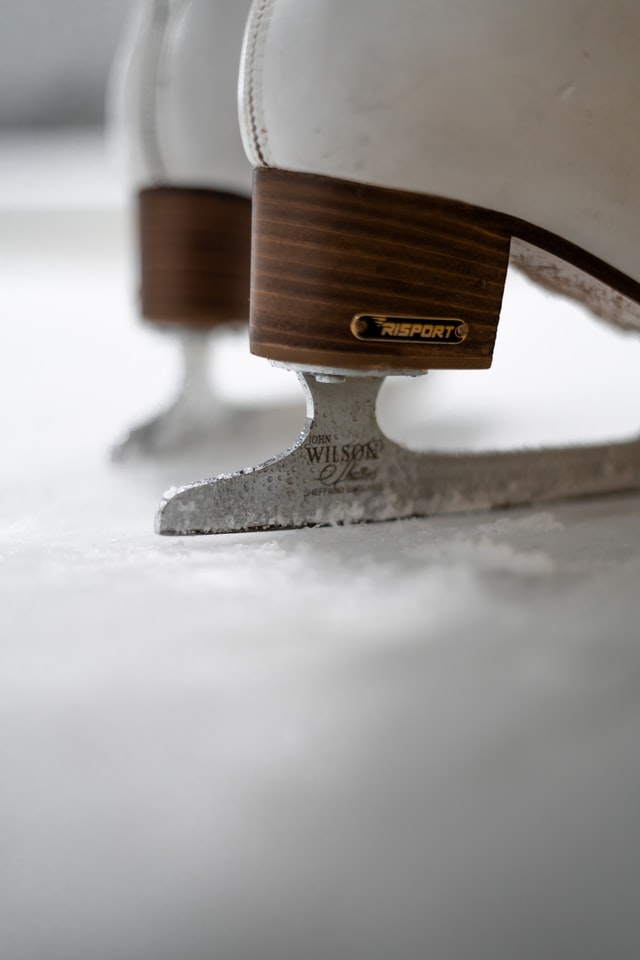 Music group Heavy Young Heathens starteda lawsuit on Thursday against NBC, U.S. Figure Skating and figure skating pair Alexa Knierim and Brandon Frazier, saying their copyright for the song "House of the Rising Sun" was violated when the pair used it for their program earlier this week.

The group which consistsof brothers Robert and Aron Marderosian, are known for their compositions in numerous television shows, movies, trailers, advertisements and video games, such as ESPN's "30 for 30," Adidas, "Deadpool" and "The Simpsons." One of their compositions, "House of the Rising Sun" is based on a traditional folk song, but their version of it "is a signature song of theirs throughout the world," as it has been famously used for the film "The Magnificent Seven" and Ford auto commercials.

During the team figure skating event of the 2022 Winter Olympics, Knierim and Frazier used the composition for the short program partof the event in which the United States won a silver medal for.

In the lawsuit providedtoReuters, the Marderosian brothers saidthey were never contacted by Knierim or Frazier, Team USA or U.S. Figure Skating about licensing the track for their performance. They also allege NBC, USA Network and Peacock never inquired either since it was broadcasted on all statedplatforms.

"These violations cause great harm to the value of (the Marderosians) command for such a well known piece of their recording catalog, and insults the integrity of their professional reputation. While Knierim/Frazier, USFS, NBC, USA, PEACOCK are all profiting from the revenue the 2022 Winter Olympics generate, (the Marderosians) have been and continue to be deprived of what their creation 'House of the Rising Sun' earns them per license," the lawsuit reads.

Mick Marderosian, the group's attorney and father, said toReuters thatKnierim and Frazier's agent "basically refused to listen to our issue." He also said NBC took downposts of the performance since the lawsuit was initiated.