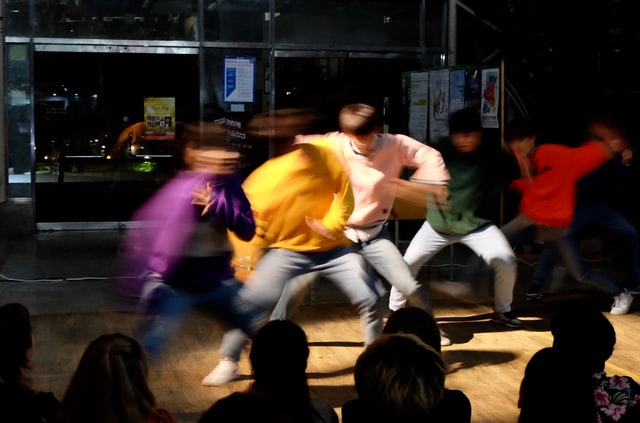 BTS otherwise known as Bangtan Sonyeondan are a south Korean pop band and they have gained millions of fans worldwide, known as the BTS ARMY. The 7 members RM, Jin, SUGA, J-HOPE, Jimin, V and Jungkook debuted in June of 2013 but became famous internationally when they were nominated for a Billboard Music Award, but as a new fan, there is so much to learn

They also have been on many varietyshows as well making their own successful variety shows and reality shows that a worth watching. Every album they have released has shown the world they're skilled singing, rapping and dancing and ARMY cannot wait for them to carry on pursuing their career.