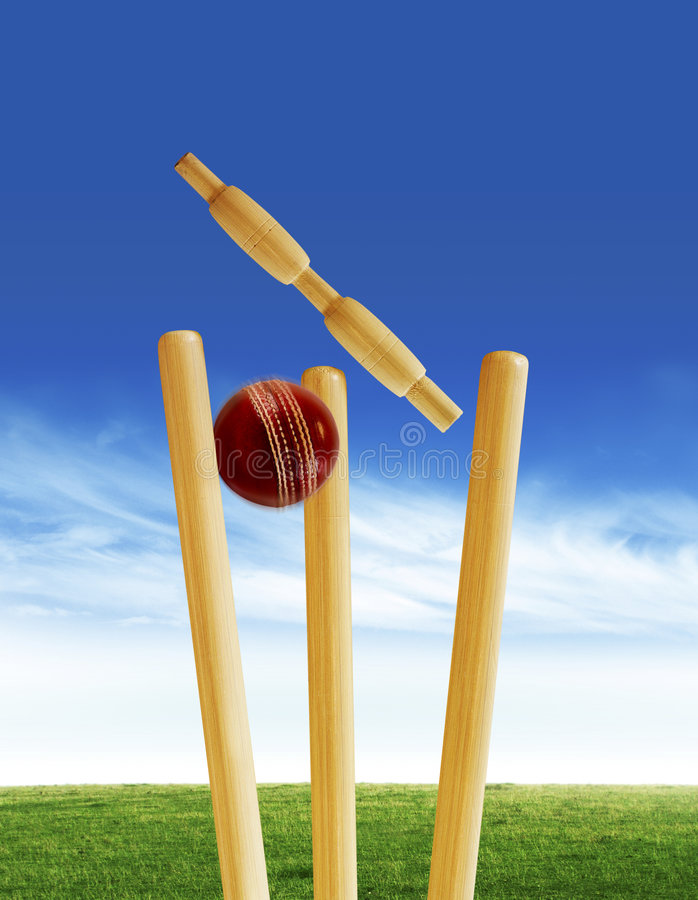 Virat Kohli Saturday stepped down from Test match captaincy. Everything has to come to a halt at some stage and for me as Test captain of India, its now. There have been many ups and also some downs along the journey but there has never been lack of effort or lack of belief, Kohli wrote in a statement which wasposted on Twitter earlier today.

Virat Kohli led India in 68 matches and has been the most successful captain with 40 wins. Virat Kohli was appointed Test captain in 2014 when MS Dhoni stepped down during the series against Australia.

The announcement came a day after India lost the Test series in South Africa 1-2. Kohli led India to the top of world rankings and during his time, the team recorded a memorable series win in Australia.