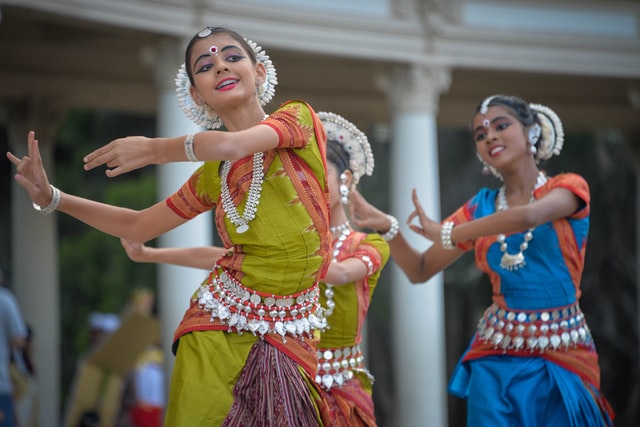 Visuals from the cremation ceremony at Shivaji Park in Mumbai show Mr Khan and his manager Pooja Dadlani paying their lfinalrespects to the singer. A photograph of Mr Khan with his hands raised in dua and of Ms Dadlani with her hands joined in a pranaam was popular on social media, with most people appreciating how the frame beautifully captured India's diversity.

From politicians to authors to student leaders, people from a wide range of backgroundsappreciated the warm gesture by the superstar.

A tweet by a Haryana BJP leader, however, gave way toa controversy.

Arun Yadav, whose Twitter handle says he is the state in-charge of Haryana BJP's IT cell, shared a short clip that shows Mr Khan saying the dua, removing his mask and blowing air.

"Did he spit?" Mr Yadav quotedin a Twitter post, setting off a targeted social media attack against the actor, with many accusing Mr Khan of disrespecting the legendary singer at her funeral.

The BJP leader faced a major backlash on social media as people started pointing out that the blowing of air after a dua is to "ward off evil spirits" and accused him of of startinga controversy out of a beautiful moment.

Congress leader Supriya Shrinate was among those who was angeredbyArun Yadav, accusing him of spreading hatred.

Following the backlash, the BJP leader today tweeted that he had "just asked a question" and that "opponents did not appreciate his work in national interest".