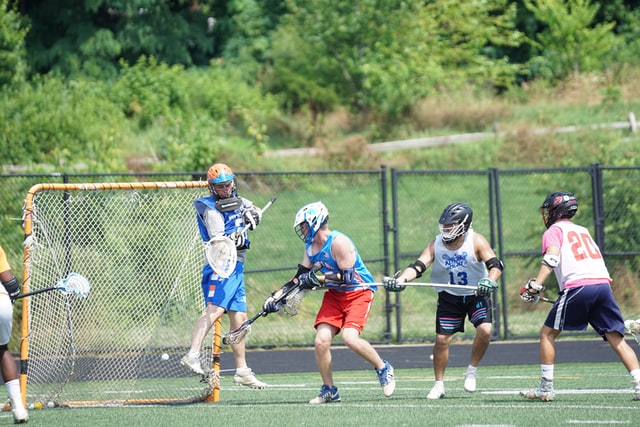 Sandeep Singh Bhinder, an ex-captain of the Indian National hockey team and Indian professional hockey player, is from Haryana. His nickname is Flicker Singh. In addition to this, he is very famous for one of the most fearful drag-flickers in the world.
Birthday
February 27, 1986
Marital status
Married
Wife
Harjinder Kaur
Family
Bikramjeet Singh
Age
33 years