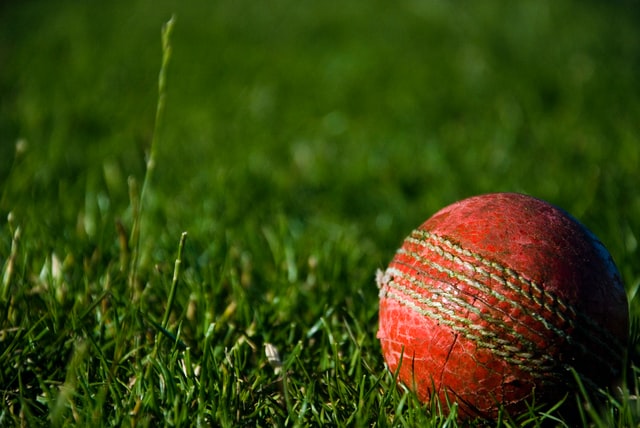 Mathew Hayden is the Australian cricketer having the full name of Matthew Lawrence Hayden. He was born on October, 29 1971 in Kingaroy, Queenslan. He is currently having the age of forty-nine years and thirty seven days. The major teams he has played in are Australia, Brisbane heat, Chennai Super Kings, Hampshire, ICC World eleven, Northamptonshire, and Queensland.He is called by his peers by a nickname called Haydos. His playing role is the Opening Batsman. He has a unique batting style, as he plays with his left hand. He bowls with his right-hand medium. His height is 1.88 m. Hayden is strong both physically and mentally and due to his remarkable abilities, Hayden is much more than test cricket. Hauden has shown his immense cricket abilities on the platforms of T-20 and One day matches as well.
,
https://www.espncricinfo.com/australia/content/player/5616.html