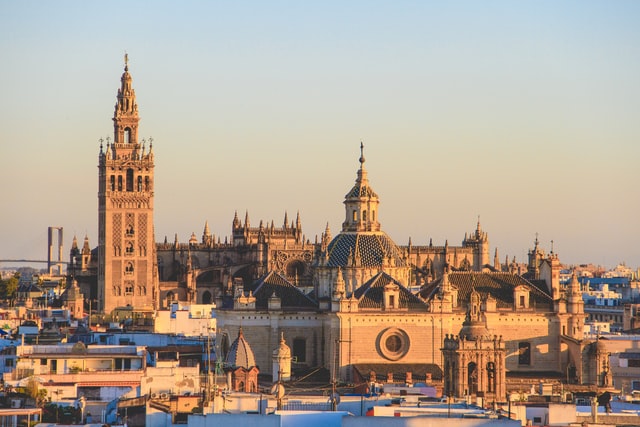 Kenzo is a young music producer born in Spain, Santander. He makes such sound that flows between the House and Deep with very deep melodic notes with soft and gentle notes. He began producing music in 2005 and entered the music industry in 2012 with a bang of his album which was recorded and broadcasted under the name of A Canadian label Dash Deep Records Job.

As he got famous and progressive he started working under his own brand labeled as Blue Music. In 2015 as well his tracks were chosen by Solomon to be played on BBC radio. The Calm of Human is one of his most famous works.