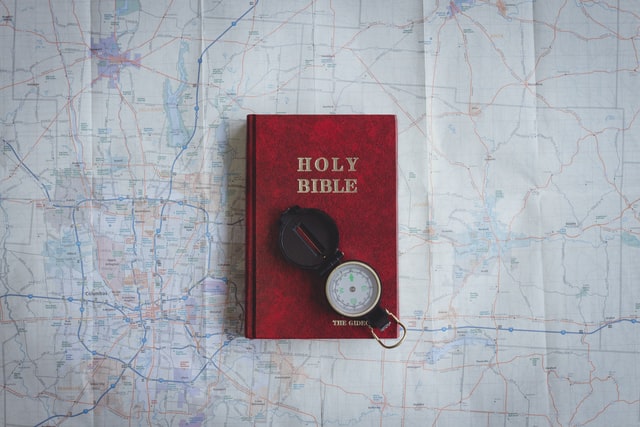 According to the teachings of the Hebrew Bible, Josiah also known as Yoshiyahu was the 16th emperor of Judah and he brought up many new concepts in religious terms. Scholars say that he was the biggest contributor to the religious reforms especially the "Deuteronomic reform" which was essential during his reign. After the death of his father, King Amon Josiah became the king of Judah at a very small age of eight. To your surprise, that people were so obsessed with him and so Josiah ruled for thirty-one years.

However, we find readings and teachings about Josiah only in the Bible. There is no other evidence of him in the ancient scripts of Egypt and Babylon. In fact, there is no scientific evidence at all as well.