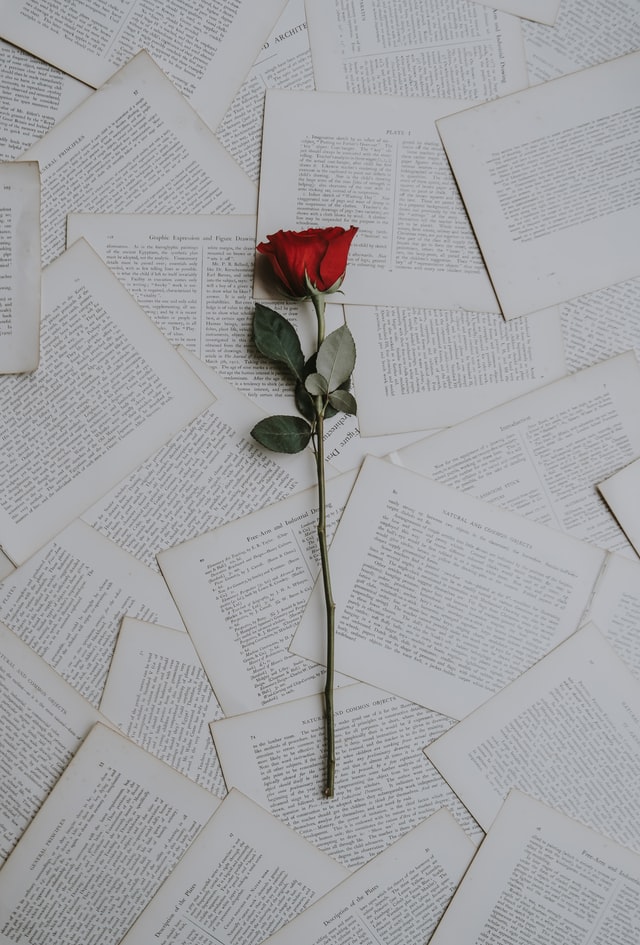 Actress Saba Azad is presentlyin the news for her alleged relationship with Hrithik Roshan. After she was seen with Hrithik recently, rumours of their love affair spread quickly on the internet. While the rumours have not quietend down, an old interview of Imaad Shah, Naseeruddin Shah's son, has gone viral where he had admitted that he was in a live-in relationship with Saba Azad.

Back in 2013, Imaad Shah was quotedin an interview to the Times Of India that Saba Azad and he were dating. He had further said that they were in a live-in relationship. However, their relationship did not last for a long time as they parted ways in 2020.

"Its true. Saba and I have moved in. Thats how we get to work together. We ran into each other while working on a play. With all the rehearsing stuff, we did end up spending a lot of time together. One day I heard her singing randomly with friends, it was a nice jam session. Her voice stood out from everything in the room. It was so striking. Saba has an amazingly soulful and versatile voice," Imaad had said.

In the same interview, Saba was quoted as saying, "It is great to find a partner who has the same wavelength as you. Our interests are similar and because of that, an understanding is formed. Imaad and I are old junkies."

When Imaad was asked if he and Saba plan to get married, the actor laughingly added, "Marriage? No plans of getting married!"

While it is being said that Saba went on a dinner date with her alleged loverHrithik, IndiaToday.in has exclusively learnt that the actors only talked about work over dinner. And their recent outing wasn't the first time they met in life.

"Hrithik Roshan and Saba first met each other through a common friend, who is into Indie music. After their first meeting, Hrithik and Saba stayed in touch and met recently for dinner. The duo discussed their work over dinner," an insider informed IndiaToday.in.