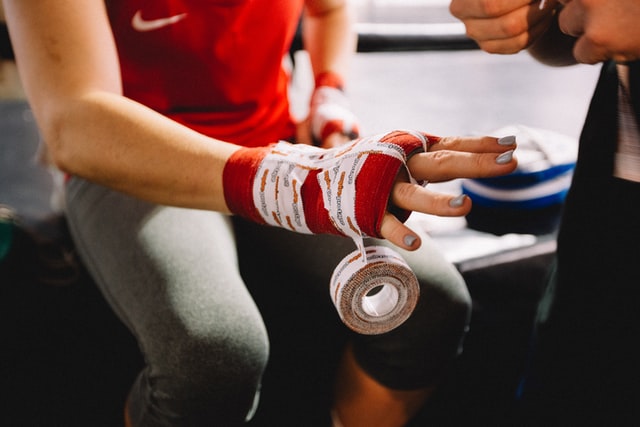 Well, who has not listened to Brock Lesnar? We all love WWE and he is obviously the champion and king of the ring. Brock Lesnar has won the world championship of WWE wrestling over eight times and that is incredible. Well. to add to your information he is not merely a wrestler, but he is also a former football player and a martial arts master. Though he gained his most popularity due to wrestling. Lenser studied at Webster High School where he learned football and then he opted for amateur wrestling. In his senior year, he was at 3rd position in the state championship. Then in his sophomore year, while he was in Bismarck state college, he won the National junior college Athletic Heavyweight championship. He also made the Guinness world record for The youngest person to win WWE championship.