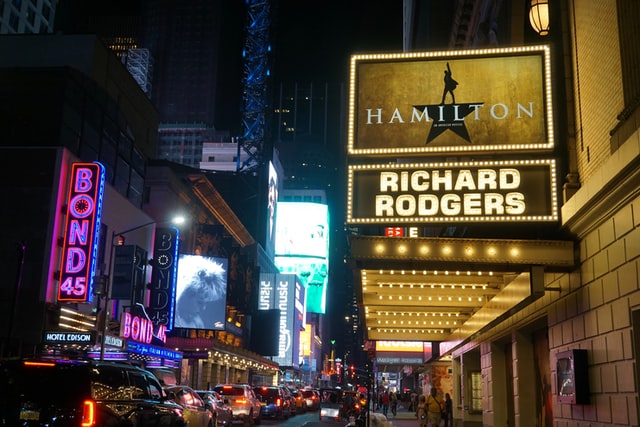 Lin-Manuel Miranda is the visionary and mastermind behind the hit Broadway production Hamilton, but not many people know that before this hit he came out with the award winning play In The Heights, and now this amazing play has been converted into a new movie.

The trailer to In The Heights was played at the 2021 Oscars, it has been announced both by Lin-Manuel Miranda and Warner Bros Studios. The musical adaptation of the play was set to be released in the summer of 2020 with the trailer being released in December of 2019, but due to the pandemic it was postponed and is anticipated to be released very soon, on June 11.