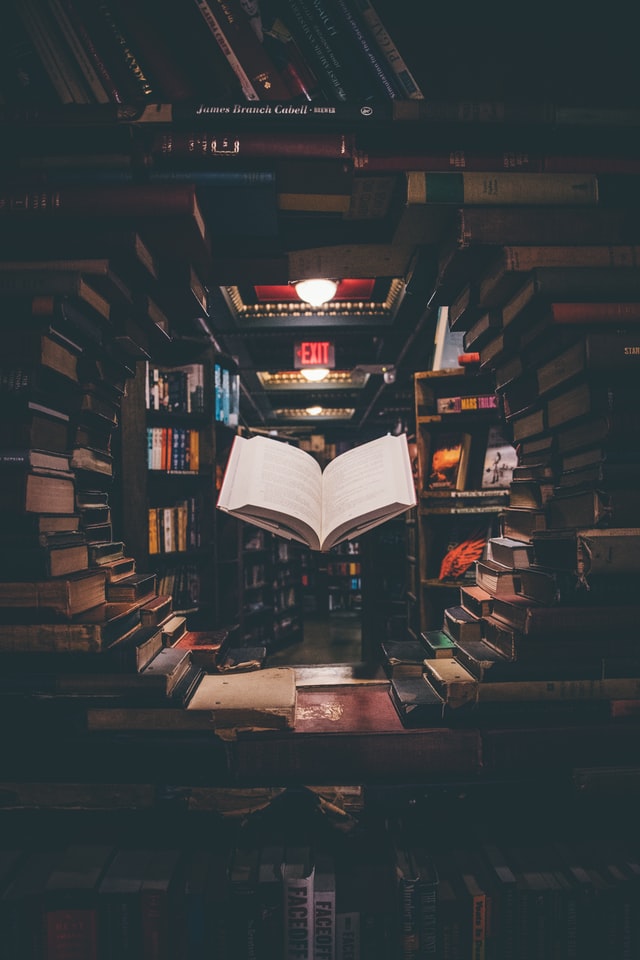 Zayd Bin Harithah (R.A) or in the Arabic accent it is pronounced as Zaid Bin Haris (R.A). He (R.A) was one of the early companions of the Holy Prophet (P.B.U.H) and also He was the adopted son of the Holy Prophet Hazrat Muhammad (P.B.U.H). According to the resources, He was the third person who accepted Islam after Hazrat Ali (R.A) and Hazrat Khadija (R.A).