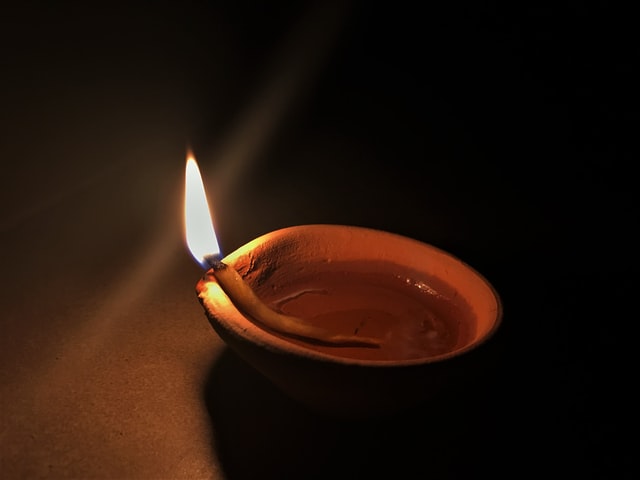 Addressing the BJPs panna pramukhs (page in-charge) in Gujarat via the NaMo app, Modi asked each one of them ito connect to every voter in their list and to their families, and to get the details of those who had worked for the party since the Jana Sangh days on the Kamal Pushp.

Kamal Pushp is an initiative by the BJP as part of the Azadi Ka Amrut Mahotsav Parv to collectthe stories of BJP and Jana Sangh karyakartas. The Prime Minister also asked them to get every member on the voter page to joinin the partys micro donation campaign, to build the organisation and fight against malnutrition from the grass rootslevel.

In his opening remarks, Modi reminded the party workers that January 25 is National Voters Day. Pointing out that Indias Election Commission, which was established in 1951 to ensure free and fair polls, has become a model for other democratic nations, he said the voter turnout has over the years gone up from 45% in the first election to just 67% (in 2019).

All of you, in fact every party should think why the voter turnout is so low. Why the urban people who are active on social media do not come out and vote. It should be changed, he said. Can we take a pledge that our panna pramukhs will see that in this 75th year of Independence, there is 75% voter turnout in their booth.

He, has expressed happiness that youths see the inked finger as a cool statement or fashion statement within their local voting areas.

The Prime Minister also called to keep alive the debate on One Nation, One Election as well as One Nation, One Voter List. The discourse should continue, then only some outcome would be there. We all know how frequent elections affect works. Modi has been emphasising the idea of a single election since he came into power in 2014.

Modi wanted them to ensure that the contributions and sacrifice of every person who has worked for the BJP since the days of the Jana Sangh and those who had fought against the Emergency, is acknowledged on the Kamal Pushp so that the coming generation can get inspired by them.

The micro donation campaign was launched on the NaMo app on December 25 on the occasion of the birth anniversary of A B Vajpayee and will go on till February 11, the death anniversary of Deen Dayal Upadhyay.

Pointing out that malnutrition among children is challenging,the party and the nation has to fight against it, the Prime Minister sought participation from his party workers in the battle. Its important that everyone participates in this fight. If children are healthy, our society will be healthy. The panna pramukhs should see that there are health fairs in each booth, Modi added.