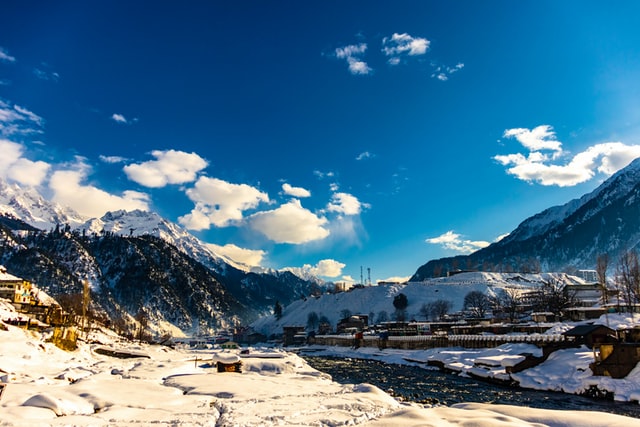 Swat is known as the Switzerland of Pakistan, it is located in the district of Malakand division of KPK, Pakistan. it is one of the most preferred places to go for tourism. Swat was considered to be the home of Gandharan Buddhism until Pakistan claimed it in 2009. And now the majority of Buddhist have then converted to Islam

.
In the way to swat there are boards on which it is written swat, the Switzerland of Pakistan and that really got me thinking is swat really that much beautiful. Well when I reached their, it was freezing temperature with -4 centigrade. We couldnt roam in swat at night because the sun sets before 5pm but the thing that attracted me was the locals shut their business close as the sun sets, and opens with the sun rise. No doubt in the morning swat is the best place Pakistan could have ever claimed. Its beauty could not be written in words, but I could help you imagining it beauty by telling you that after swat we went Kashmir, but in front of swats beauty, Kashmir was nothing.