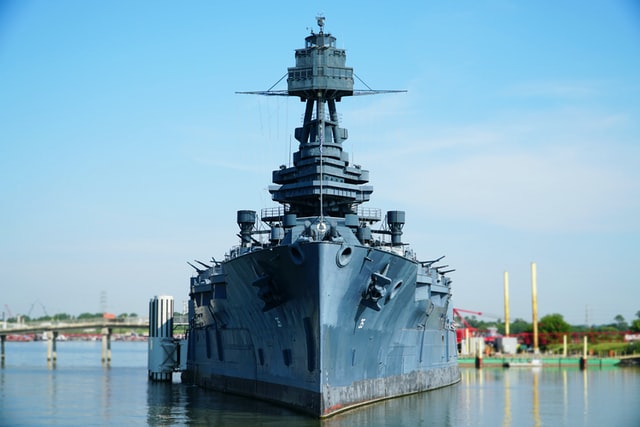 Three Indian Navy personnel were killed in an explosion on a ship at a naval dockyard in Mumbai on Tuesday, the navy reported.

It gave no reason for the blast but said an investigation would be launched.
"The ship's crew responded immediately and quickly brought the situation under control.

No major material damage has been reported," the navy said in a statement.