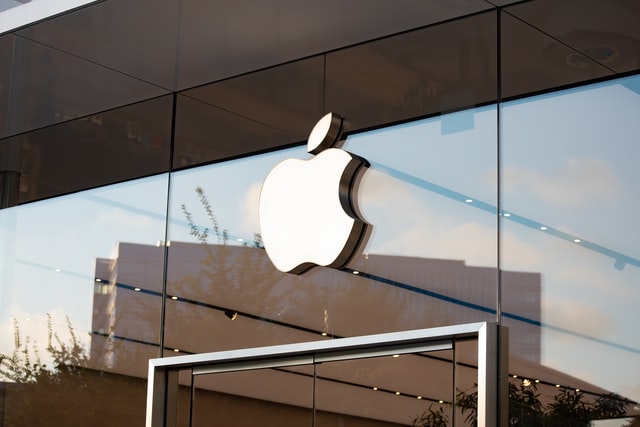 Apple Inc. is an American multinational technology company headquartered in Cupertino, California, that designs, develops, and sells consumer electronics, computer software, and online services. Apple Inc. is one of the biggest and the most renowned brand of the world which is a multinational technology company which was formed in 1976. Its headquarters is situated in Cupertino, California. Steve Jobs was the one who came up with the idea of forming a company named Apple, with his business partners were Steve Wozniak, and Ronald Wayne. Apple is the world's largest technology company in terms of revenue and it is the world's most valuable company. Apple is the world's fourth-largest PC seller in terms of units sold in 2021. Apple is also the world's fourth-largest smartphone manufacture in terms of units sold. Apple is operating only in twenty-five countries with 510 stores only.