Rupee slips 84 paise to all-time low of 77.01 against U.S. dollar during Ukraine crisis 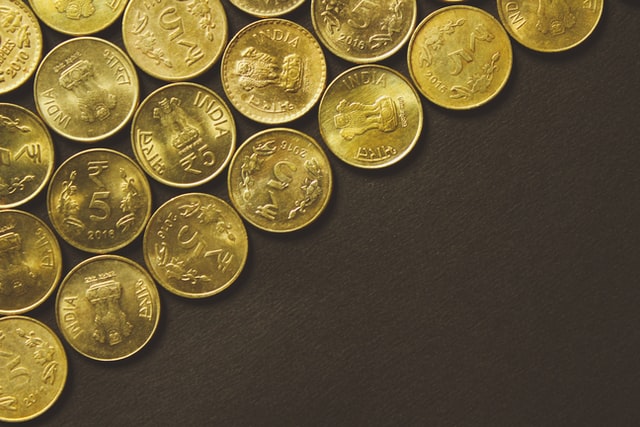 The rupee sank84 paise to close at its lifetime low of 77.01 (provisional) against the U.S. dollar on March 7 as increasinggeopolitical risks due to the Russia-Ukraine conflict pushed investors to safe haven assets.

At the interbank foreign exchange market, the rupee opened at 76.85 against the American currency but lost ground and settled for the day at a record low of 77.01, down 84 paise from the previous close.

The Indian rupee has plummeted to a lifetime low against the U.S. dollar as the deepening Russia-Ukraine conflict has sapped risk appetite in the market while prompting safe-haven flows into the U.S. dollar, said Sugandha Sachdeva, Vice President Commodity and Currency Research, Religare Broking Ltd.

You guys are doing a great job.

Thank you for providing such informative articles.